SOS! Save our Scholarships

“If the Tax Credit program violates the constitution, how can McKay, Gardiner, and VPK not also?” asks Rabbi Palgon of Toras Emes Klurman Elementary. “We serve all four programs here, and the Tax Credit program is the only one that doesn’t use state funds. It’s not a theoretical threat – there’s a lawsuit right now that uses the same legal theory to claim McKay vouchers are unconstitutional.”

The Save Our Scholarships Coalition includes more than 200 African American and Latino ministers from around Florida, and also Agudath Israel and the Orthodox Jewish Union, among other groups.

TALLAHASSEE, FL – Nationally recognized visionary and respected religious leader, Reverend Dr. R.B. Holmes will urge the Florida teachers union to “drop the suit” in a televised ad this Saturday during the Florida State University vs. Clemson football game on WXTL ABC 27 sponsored by the Black Alliance For Educational Options. The ad is in response to the teachers union lawsuit that seeks to end Florida’s Tax Credit Scholarships. The scholarships provide nearly 80,000 low-income, mostly minority students with access to education they could not otherwise receive in the public school system.

“I strongly support public schools, but they don’t work for every child,” said Rev. R.B. Holmes. “Nearly every one of the boys at our school is on Florida Tax Credit Scholarship. Our students need an individualized environment to succeed, an environment public schools simply cannot provide.”

“If this lawsuit succeeds, it will be a pipeline to prison for these children, instead of a passport to a quality life,” said Holmes. “Florida’s Tax Credit Scholarship is making a difference in the lives of these students – we cannot allow this lawsuit to take away their scholarships and evict them from their schools.”

The Florida Tax Credit Scholarship was enacted and launched in 2001 to serve students from low-income households. Of America’s school choice programs, Florida’s Tax Credit Scholarship is one of the largest in terms of student participation, and all scholarships are funded by corporations that receive a dollar-for-dollar tax credit for their contributions.

Middle school was a trying time of being bullied, feeling lost in a sea of faces and failing classes. That’s how South Florida high school sophomore Valentin Mendez describes his educational experience before he received a Florida tax credit scholarship. That scholarship allowed Valentin to attend a new school that he calls a dream come true. Today, he is making good grades and has aspirations of becoming a doctor or businessman.

In the ad, sponsored by Hispanic CREO, Valentin and his mother Jeannthe Ruiz make an emotional plea to continue the state’s Tax Credit Scholarship program. The scholarships are the focus of a lawsuit filed by the state teachers’ union and the Florida School Boards Association. The legal challenge aims to end the 13-year-old program, which would evict nearly 70,000 Florida students from their current schools.

Former Florida Tax Credit Scholarship recipient and proud college graduate Denisha Merriweather shares her story about the scholarship’s importance to children from low-income, mainly minority families. She explains how a lawsuit filed by the teachers’ union and the Florida School Boards Association threatens to evict 68,000 children from their schools.

If successful, the Florida Education Association’s lawsuit to end the Florida Tax Credit Scholarship could cost Florida taxpayers more than $1 billion. How would Florida pay? Higher taxes or service cuts?

About Save Our Scholarships

The SOS! Save Our Scholarships Coalition is gearing up efforts to protect the futures of Florida’s poorest students and the rights of parents to choose the best school for their child. The statewide coalition is calling on Florida’s teachers’ union and School Board Association to #DropTheSuit attacking the state’s in-demand Tax Credit Scholarship Program.

Florida Save our Scholarships Coalition 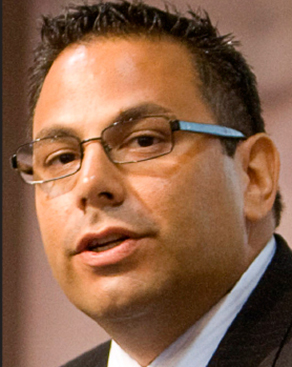 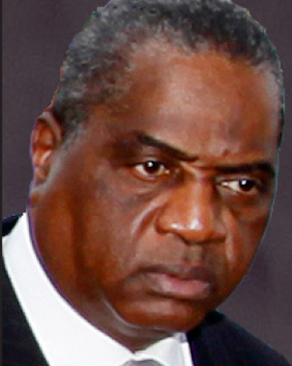 Director of State Political Affairs, the Union of Orthodox Jewish Congregations of America — one of the largest orthodox Jewish umbrella organizations in the country representing Jewish day schools, synagogues, and families throughout Florida. 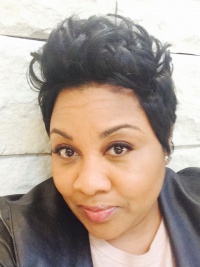 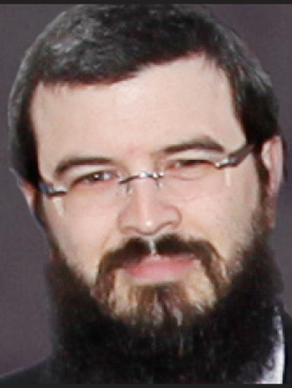 Executive Director of Agudath Israel of Florida, which is a social service and public advocacy organization serving the Orthodox Jewish community and represents many of the Orthodox Yeshiva day schools in Florida. 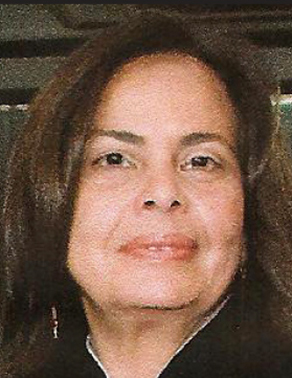 Chairwoman of the Coalition of Hispanic Instructors in Support of Parental Awareness, representing 84 public school teachers primarily in Miami-Dade and Broward counties 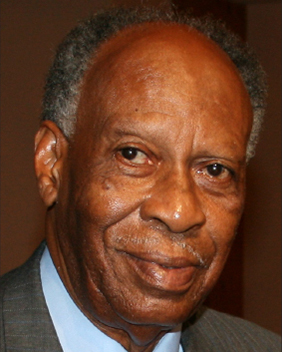 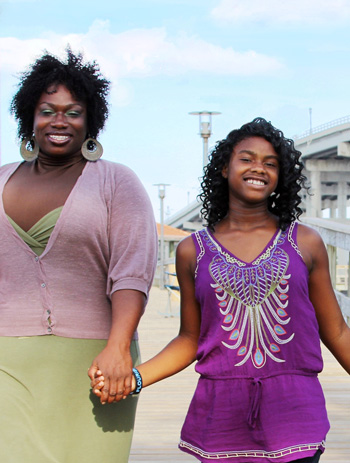 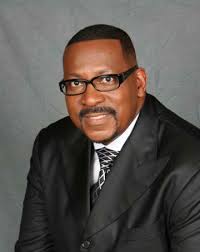 Bishop Victor T. Curry leads the New Birth Baptist Church in Miami, which includes the Dr. John A. McKinney Christian Academy. He is recognized as a strong champion for school choice.

The Coalition includes, but is not limited to: